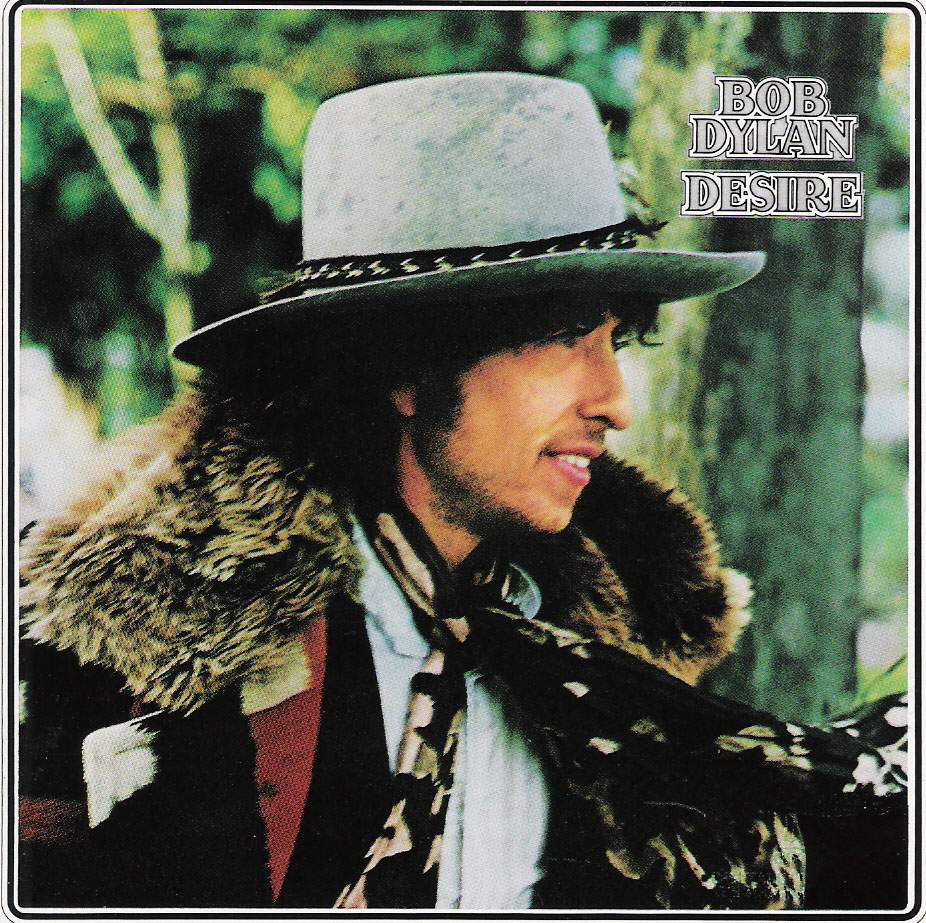 Yesterday, following Phil Everly’s death, Harold Lepidus (at examiner.com) did a great post about songs by Bob Dylan that the Everly Brothers covered, and songs by the Everlys that Dylan covered.

Unfortunately, he only included audio of one of those songs.

So today I tracked down all of the audio and you can check it out below.

There’s a very cool, very loose version of “All I Can Do Is Dream” that Dylan sang while jamming with George Harrison in 1970, and a version of “Let It Be Me” off a B-side of the European “Heart Of Mine” single released in 1981).

Plus in case you missed by Phil Everly obit yesterday, here are the Everly songs Bob Dylan included on Self Portrait: