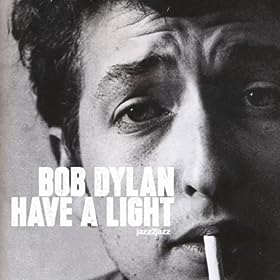 3 thoughts on “Listen: Apparently Copyright-Free Bob Dylan Recordings Show Up on ‘Have A Light’ Album”