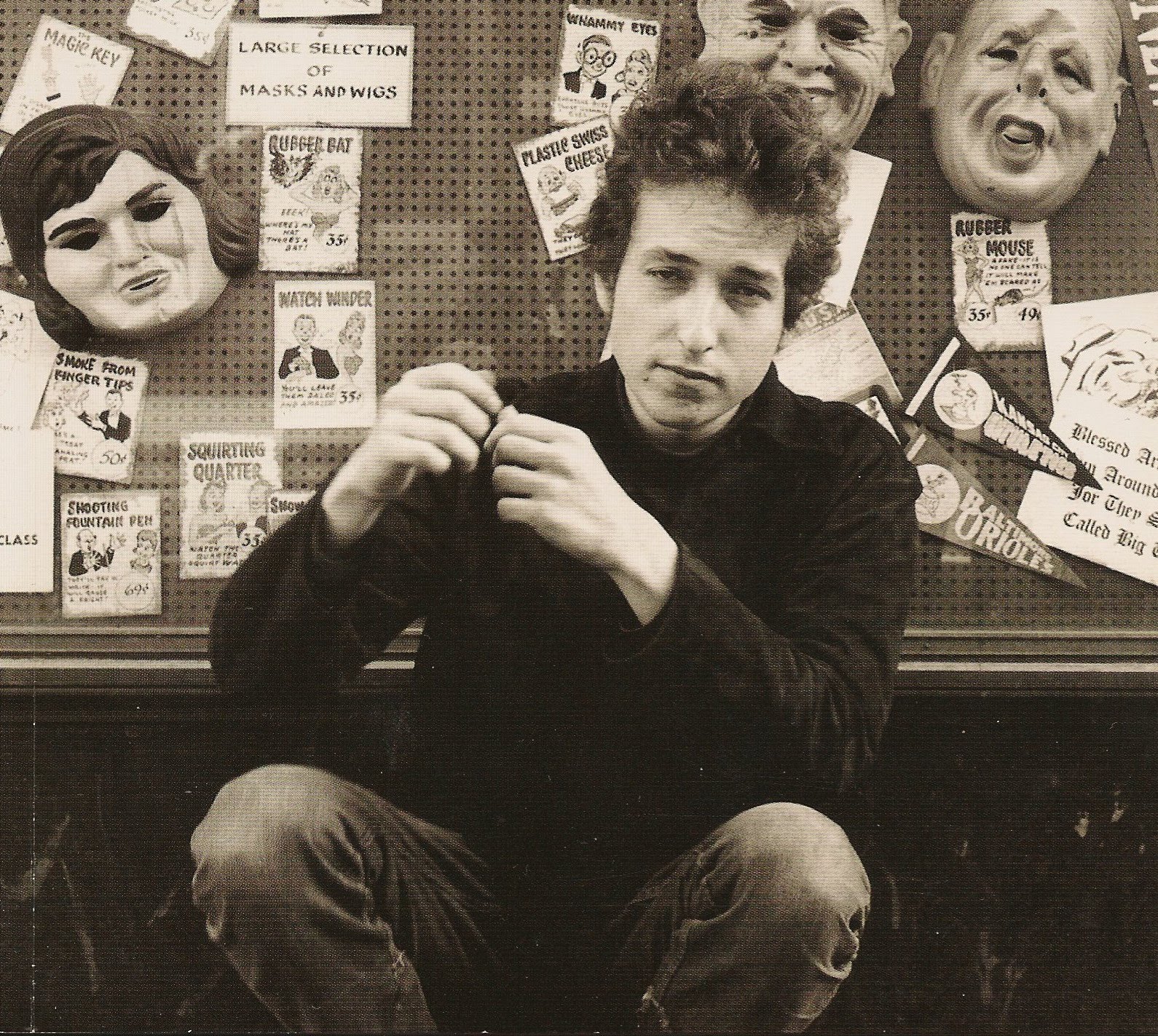 What’s odd about that is that the song was written and recorded nearly six and a half years earlier. It appeared on Dylan’s fourth album, Another Side Of Bob Dylan, which was released August 8, 1964.

I guess it slipped through the cracks.

Some (Clinton Heylin for one) think this song is a throwaway. I disagree. It provides a good counterpoint to the heavier material on the album, and it contains plenty of great lines.

While it’s a humorous song, it’s also an example of Dylan beginning to move away from traditional, straightforward songwriting.

The more surreal writing of later albums (Bringing It All Back Home, Highway 61 Revisited, Blonde On Blonde, John Wesley Harding) is alive and well in this song.

And it contains at least one classic Dylan line:

According to Clinton Heylin, there were some verses that Dylan chose not to record. Here’s one of them:

Below are two outtakes plus the version that’s on Another Side Of Bob Dylan.

“I Shall Be Free” (official version as it appears on Another Side of Bob Dylan), recorded June 9, 1964: