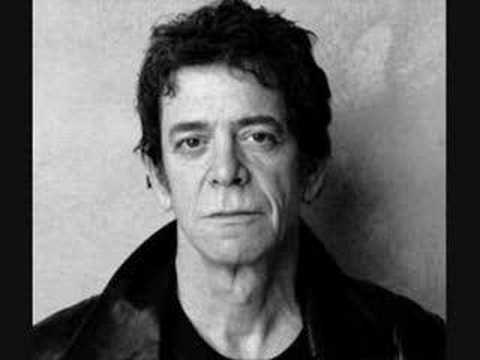 Yesterday I posted more than 20 videos from the memorial that was held for Lou Reed Monday night.

You can watch them all here.

I didn’t have time to watch them all myself, but in today’s New York Times, Jon Pareles singled out the moment during the memorial when Laurie Anderson shared Lou Reed’s final words.

Mr. Reed’s last words, Ms. Anderson said, were “Take me out into the light.”

It’s such a beautiful line and it drove home to me that Lou Reed was such an incredible poet.

The Velvet Underground albums are filled with not only great songs, but those songs contain so many deep lines. Lou Reed understood human nature, and he articulated it so well.

Patti Smith performed “Perfect Day,” and she said the reason was that it contains “Lou’s most poignant lyric,” “You made me forget myself/ I thought I was someone else, someone good.”