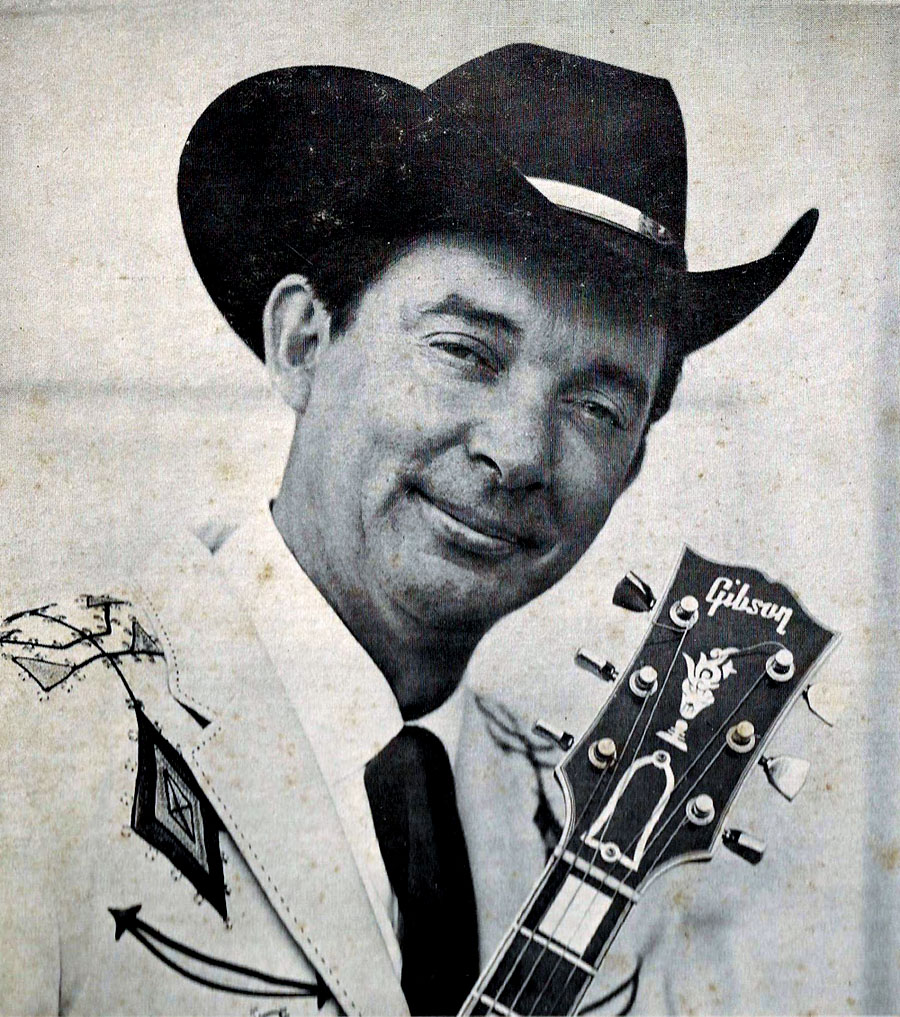 After suffering with pancreatic cancer for more than a year, country great Ray Price died today at 4:30 PM CST, according to his associate, Bill Mack.

Mack posted on his Facebook page that Price’s wife Janie Price had called him this afternoon:

“JANIE JUST CALLED ME:
RAY PRICE LEFT FOR HEAVEN AT 4:43 PM CENTRAL TIME. HE WENT IN PERFECT PEACE. DETAILS LATER. JANIE AND THE FAMILY SO GRATEFUL FOR YOUR PRAYERS. RAY’S BODY WILL BE RECEIVED AT RESTLAND FUNERAL HOME IN DALLAS.”

Below is the obit I ran yesterday after Price’s son mistakenly posted on his Facebook page that his father was dead.

Country singer Ray Price, who scored #1 country hits including “Crazy Arms,” “My Shoes Keep Walking Back to You,” and “The Same Old Me,” died today at age 87 at his home in Mt. Pleasant, Texas. Price had been suffering complications from pancreatic cancer since late last year.

In addition to charting in the country top 10 (beginning with “Talk To Your Heart” in 1952), for over 30 years, Price is known for his baritone voice and for pioneering the honky-tonk sound still heard in some country music.

For an in-depth look at Ray Price’s career, check out this article in The Tennessean.