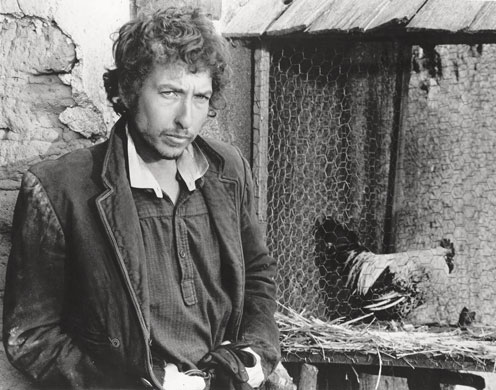 Much has been made of how quickly Dylan and The Band made Planet Waves, but, really, how different was that from how Dylan made most of his albums.

Back in the ’60s and ’70s he was always into working fast — he cut Another Side of Bob Dylan in one night.

With Dylan, so much depends on his mood and on something “clicking.”

Dylan recorded three songs in New York, June of 1973, but most of the album was recorded on November 2, 5, 6, 9 and 10 at Village Recorder in Los Angeles.

Planet Waves was released 40 years ago, on January 17, 1974, two weeks after the start of his historic tour with The Band.

I think Planet Waves is an underrated album, but I also think the outtakes that we’ve heard are really cool.

Below are the outtakes I could find. I think you’ll enjoy them.

“House Of The Rising Sun” (outtake):

3 thoughts on “Audio: Digging Into the ‘Planet Waves’ Outtakes”