“Love & Mercy” is a biopic about pop genius Brian Wilson of the Beach Boys. It’ll be in theaters this June.

Paul Dano and John Cusack both star as Wilson. Dano plays the younger Wilson and Cusack takes over when Wilson is older.

In his new film, “St. Vincent,” Bill Murray sings along to a recording of Bob Dylan singing “Shelter From The Storm.”

St. Vincent opens in a limited engagement on Oct. 10, and then everywhere Oct. 24. 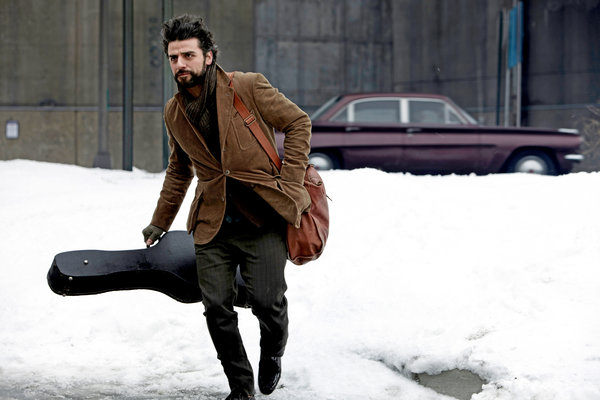