Fifty-four years ago, on January 24, 1961, Bob Dylan arrived in New York, where within a few months he would not only get a rave review in the New York Times and meet the legendary record man and producer, John Hammond, but would be signed by Hammond to Columbia Records and by the end of the year he’d record his first album, Bob Dylan.

Dylan recorded his first six albums in New York, and the city was his base of operations from ’61 into ’66.

I thought I’d pull together some of Bob’s recordings that are either about or take place in New York in some way, or were recorded in New York.

“Love Minus Zero/ No Limit” and “Can You Please Crawl Out Your Window” and “From A Buick 6” (alternate takes): 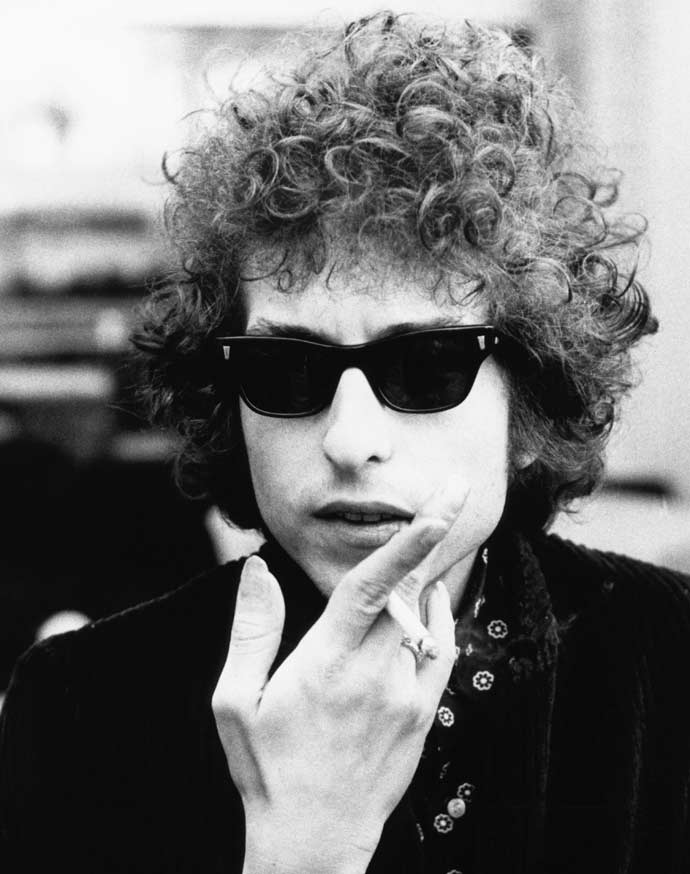 Bob Dylan has released at least three of the best rock albums. Period.

And his earlier albums, particularly Bringing It All Back Home, are exceptional too.

But Dylan has recorded many songs, and many versions of songs, that have not been officially released, or have only turned up decades later on the official bootleg series releases.

So sometimes I think about the albums that might have been.

Here’s one of my imagined Dylan albums, comprised entirely of tracks that didn’t make it onto official studio albums.

1 Can You Please Crawl Out Your Window:

“Visions Of Johanna” is an endlessly fascinating song. It’s a song that reveals itself slowly, over the years. And then the light changes and you hear it totally different.

I’ve gathered together two outtakes from when Dylan was calling the song “Freeze Out,” a bunch of live recordings from the 1966 tour of Australia and Europe, and the official version released on “Blonde On Blonde.”

Official version, “Visions Of Johanna,” off Blonde On Blonde