I use that word remarkable because Dylan was just 20 years old at the time, and yet his voice sounds like it comes from a man more than twice his age. As they say, a wise soul in a young body.

Although there are only two original compositions on the album (“Song to Woody,” and “Talkin’ New York”), Dylan makes each of the cover songs his own.

The songs on this album sound like they could come from none other than Bob Dylan.

In addition to the 13 songs that are on the album, Dylan recorded four others that didn’t make the cut.

I’ve included three of those recordings – “House Carpenter,” “He Was a Friend of Mine” and ” “Man on the Street” — below, plus an earlier recording of the fourth song, “Ramblin’ Blues (Ramblin Round).”

I’ve also included one of my favorite songs on the album, ”

“Man on the Street” outtake:

“Ramblin’ Blues (Ramblin Round)” — a version of this song was cut for Bob Dylan’s debut album. This version is from the “Minnesota Tapes”: 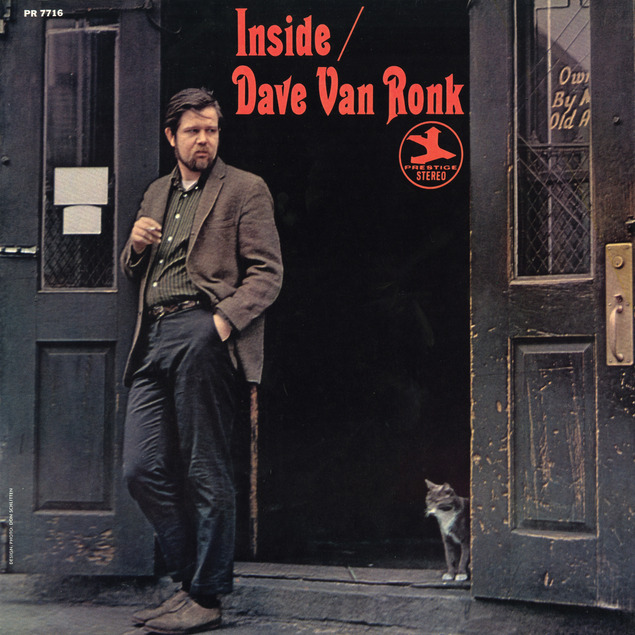