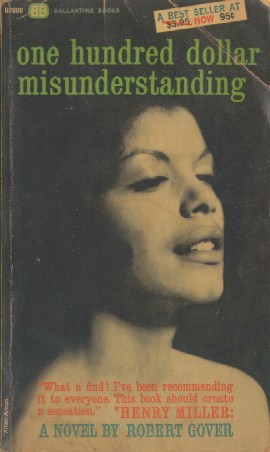 2 thoughts on “Ten Books Bob Dylan Digs: ‘I went through it from cover to cover like a hurricane’”