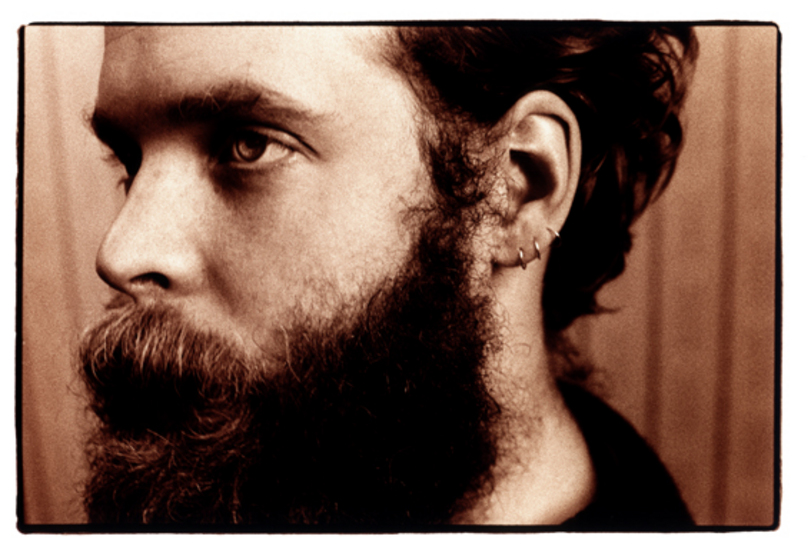 Nadezhda Tolokonnikova is at a hospital in the Siberian region of Krasnoyarsk, her husband told Rolling Stone today.

After more than three weeks of no contact, Nadezhda Tolokonnikova finally spoke to his wife who is in Krasnoyarsk’s Tuberculosis Hospital No. 1. Tolokonnikova does not have tuberculosis.

“She was in good condition. She said her conditions were OK,” Verzilov told Rolling Stone. “She’s not sick right now, she’s just having procedures and tests related to the hunger strike.”

Tolokonnikova told her husband that during the past three-plus weeks that she’s been out of sight, she wasn kept from having contact with the outside world.

“She said conditions and treatment were OK,” Verzilov said, “but that the one thing was she was in very strict isolation.”

Russian authorities have not revealed where Tolokonnikova will serve the remainder of her sentence, although Verzilov told Rolling Stone he had been told that she might remain at the hospital.

Head to Rolling Stone for more.

The statement said Tolokonnikova will be transferred to a prison colony in the Siberian province of Krasnoyarsk. She is already there.

“Tolokonnikova has arrived in the Krasnoyarsk region, where she will be serving a part of her term,” the Interfax news agency quoted Lukin as saying. “I have been told that, according to her wishes, she has been placed [in the penal colony’s] medical ward.”

Lukin said that Tolokonnikova has ended her prison strike, and that new prisoners are placed in quarantine for 10 days on arrival and she will be able to see her husband and lawyers within the week.

It has been more than three weeks since Tolokonnikova’s family or lawyers have been in contact with her.

Pussy Riot’s Nadezhda Tolokonnikova is being transferred to a prison in the city of Krasnoyarsk, 2,600 miles east of Moscow, in the heart of Siberia, according to her husband, Peter Verzilov.

Tolokonnikova’s husband believes his wife is headed for Colony 50, near the town of Nizhny Ingash, which is 190 miles from the city of Krasnoyarsk. This prison is in a much more remote location than Penal Colony No 14 in Mordovia, where Tolokonnikova was previously held.

“I think it could be a kind of revenge for what she has done,” Pavel Chikov, a rights defender and a close advisor to Tolokonnikova told Rolling Stone. “It will definitely cause a lot of trouble — it’s definitely not the most convenient place in the Russian Federation.”

Tolokonnikova has not been seen since October 20th when she disappeared from Colony 14.

On Sunday the Russian prison service told Interfax news agency that Tolokonnikova has been moved to another prison. This is the third prison that the Pussy Riot member has been in.

The Federal Penitentiary Service also said that Tolokonnikova’s family would be notified within ten days of her arrival at the new prison, per “regulations.”

Head to Rolling Stone to read their story in full.

Pussy Riot’s Nadezhda Tolokonnikova was moved over the past weekend to a new detention camp in Alatyr in the Russian republic of Chuvashia, her husband said via Twitter today (Wednesday, October 23, 2013), RIA Novosti reported.

Tolokonnikova’s husband Pyotr Verzilov said his wife is now in Penal Colony No. 2 in the town of Alatyr.

Alatyr is about 500 miles east of Moscow.

More of the story.

Pussy Riot’s Nadezhda Tolokonnikova  will be transferred to another Russian penal colony in the wake of her nine-day hunger strike and the ensuing media attention, the Associated Press report today (October 18, 2013).

“The Federal Penitentiary Service said in a statement Friday it will meet Tolokonnikova’s demand and move her to another prison ‘for her personal safety,'” the AP report.

The Pussy Riot member has been suriving a two-year sentence in Penal Colony No. 14 in the Mordovia region of Russia.

For more of this story.