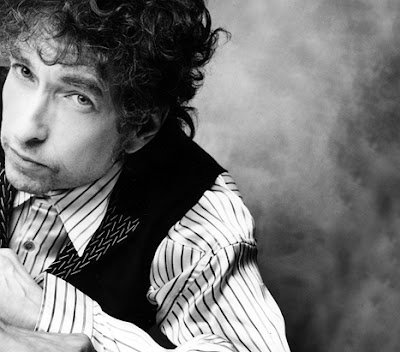 My Brightest Diamond are the latest to cover Bob Dylan’s “Make You Feel My Love.” The song was on 1997’s Time Out Of Mind, but it first appeared on a record earlier that year when Billy Joel included his version on his Greatest Hits Volume III. Among those who have since covered it: Brian Ferry, Garth Brooks, Trisha Yearwood, Adele, Neil Diamond and Kelly Clarkson.

While we’re checking out cover’s of “Make You Feel My Love,” here are some of the others: