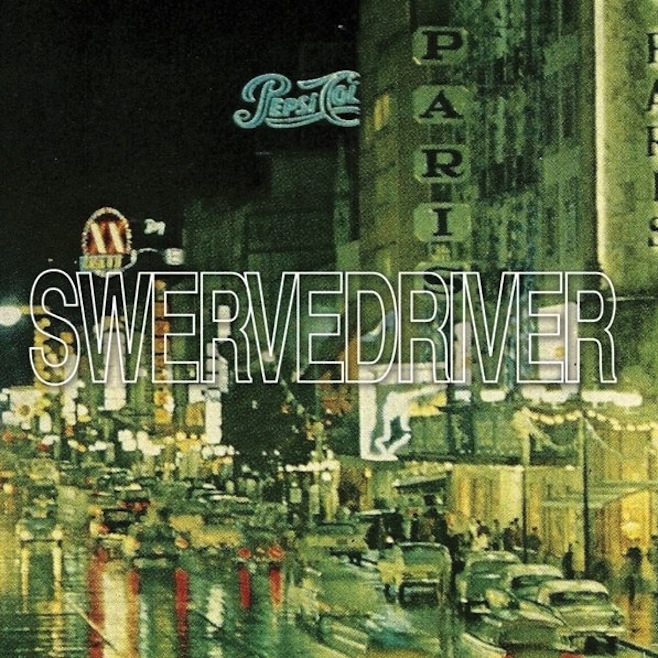 “Deep Wound” is Swervedriver’s first new music in a decade and a half. It precedes a new album due in 2014.

If you dig it, buy it at the band’s Bandcamp site.

Robert Plant says he recently discovered old Led Zeppelin tapes that include unreleased music, some of which could show up on remastered versions of the group’s albums, which Jimmy Page has been working on for some time. There is currently no release date set for the remasters.

“I found some quarter-inch spools recently,” Plant told BBC 6Music’s Mark Radcliffe and Stuart Maconie. “I had a meeting with Jimmy and we baked ’em up and listened to ’em. And there’s some very, very interesting bits and pieces that probably will turn up on these things [the remastered albums].”

Plant said bassist John Paul Jones sang on some of the tracks and joked that Jones has bribed him not to release them.

“So far, he’s going to give me two cars and a greenhouse not to get ’em on the album,” Plant said.

No new music to hear yet, but if you need a Zep fix: