The great Lucinda Williams was on “Fallon” last night and performed a seriously great track off her new two-CD album, “Down Where The Spirit Meets The Bone.”

The album was released today and it’s a winner. If you dig Lucinda, you need it.

Check out this killer live version of “Protection”: New Lucinda Williams album, Down Where the Spirit Meets the Bone, out September 30, 2014.

Meanwhile check out this soulful but bitter song off the album, “East Side Of Town.”

Check out these videos from the recent SXSW tribute show.

Sean Lennon, “What Goes On”:

Suzanne Vega, “Walk On the Wild Side”:

The Fleshtones, “Real Good Time Together”:

This track is off the 1994 album In Their Own Words.

Thanks for hipping me to this version, Johanna’s Visions! 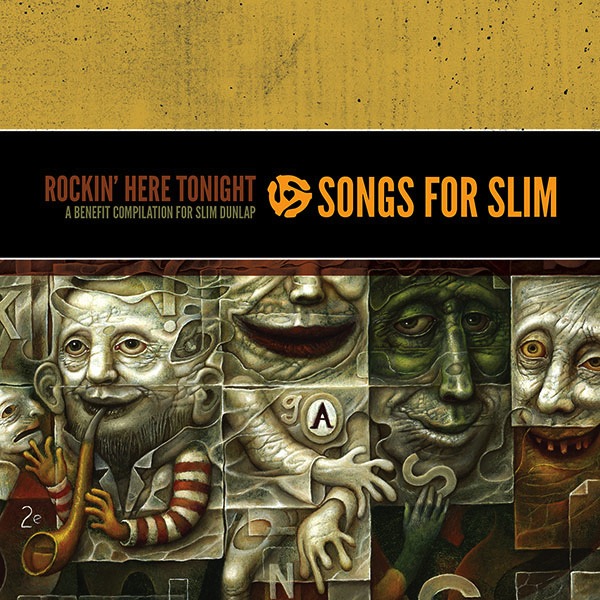 Lucinda Williams played two nights (Sept. 15 and 16, 2013) at New Orleans’ famed Tipitina’s to celebrate the 25th anniversary of the release of her self-titled Rough Trade album.

Here’s a fan shot video of “Real Live Bleeding Fingers And Broken Guitar Strings.” What I dig are the raw Stonesy guitars.