This is so great you need to just stop reading and click ‘play’ on the SoundCloud player below.

The song appears on the just released Axels & Sockets, a collection Jeffrey Lee Pierce covers. Pierce, of course, was the leader of the Gun Club. (There’s another excellent cover at the bottom of this post.)

This one is damn good too: 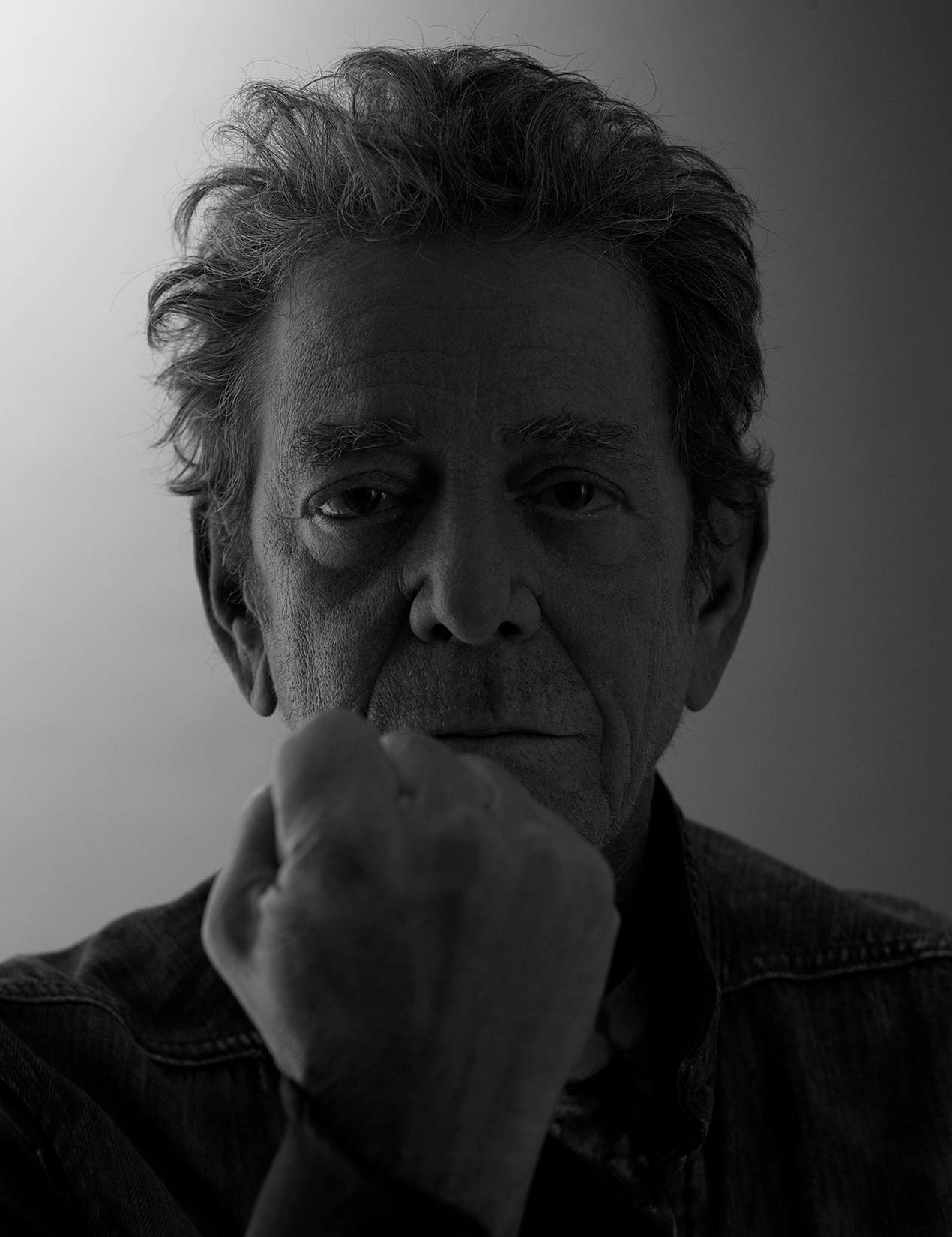 Check out the clips below: